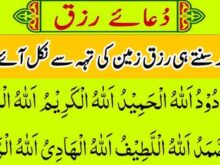 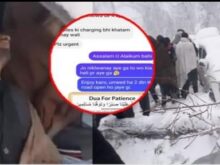 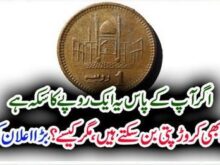 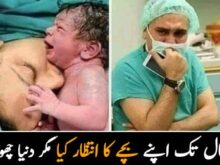 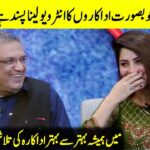 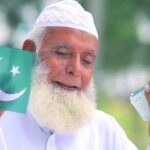 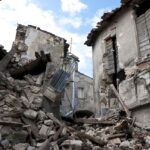 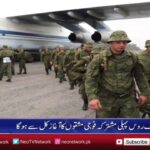 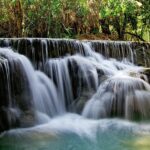 Pakistan, officially the Islamic Republic of Pakistan, is a country in South Asia. It is the world’s fifth-most populous country, with a population exceeding 225.1 million, and has the world’s second-largest Muslim population. Pakistan is the 33rd-largest country by area, spanning 881,913 square kilometres